The Beauty in Vulnerability

be a friend, be a freind, Community 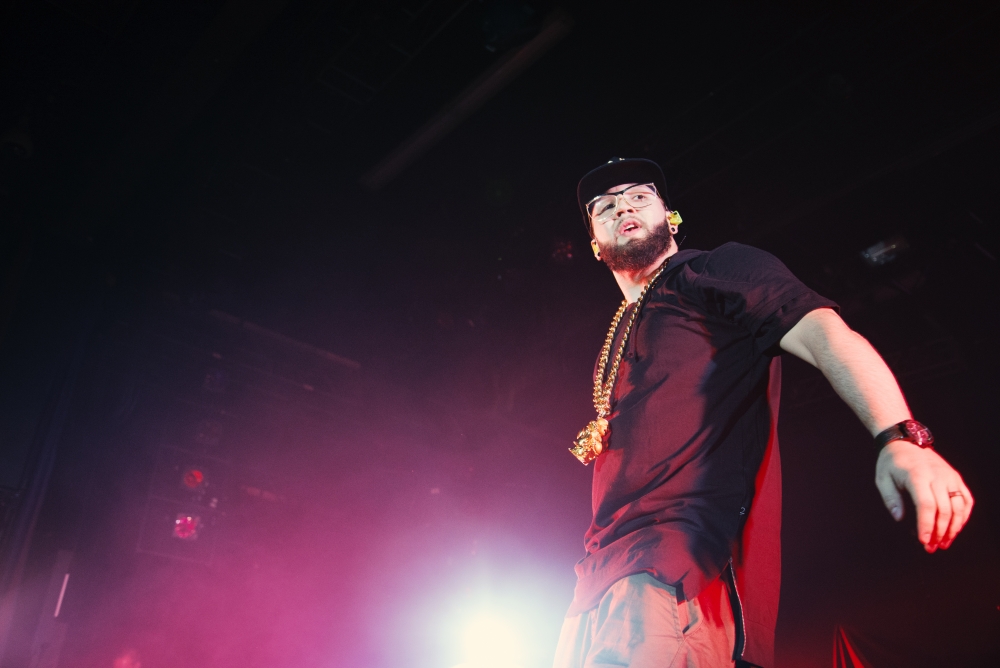 “Vulnerability actually does the exact opposite of what we think it’s going to do. Vulnerability, instead of pushing people away, ends up making people draw closer, and go ‘Me too’.”- Andy Mineo

I was in a difficult place during my sophomore year of college. When I came to campus for the second year, I didn’t have many friends, and I didn’t know any of my roommates. A lot of my close relationships had either ended that summer or were now separated by hundreds of miles. On top of that, I had recently committed to following Jesus. Considering where my life had been, this decision left me feeling anxious. All of these circumstances had me in a place of new beginnings, which was coupled with loneliness and uncertainty.

As the year started, I got into a groove with my schedule. Class, work, small group, repeat. My roommates and I were getting to know one another, and we started to become friends. Life was going well! I had a new beginning of sorts – new friends, new faith, new rhythms of life.

But, even though things were going well, I was still lonely. I still felt as though nobody really knew me. All of my relationships were surface level. I had a longing deep inside to be known, yet I didn’t spend time with people outside of organized events and I spent most of my free time alone in my room.

No matter how I tried to fill that deep longing, I was never satisfied. Though I enjoyed (and still do enjoy) time by myself, there was something missing. I eventually realized that the desires of my heart weren’t lining up with my actions. I knew that I needed friendships that were deeper than those I had, but fear of the unknown prevented me from pursuing those friendships.

Being vulnerable means that people know the real you - your real fears, real insecurities, and real failures.

Vulnerability isn’t a very common thing, especially between men. Being vulnerable means that people know the real you - your real fears, real insecurities, and real failures. To be vulnerable is to be exposed to danger. I may have been protected from vulnerability, but I had exposed myself to a much greater danger - isolation. I had been choosing loneliness and mistaking it for security. I had lied to myself, and knew I needed to change.

So, one day I finally decided to reach out to a friend. We got lunch, and just looking at us, it seemed like nothing special was happening – just two dudes eating a burger and ice cream together. But what I finally realized is that if I wanted meaningful friendships, I had to wade into uncharted territory. I realized that I couldn’t be my only friend– I needed community. I needed to share my life with others and build relationships that went below the surface.

After that day, I gradually began to build deeper relationships. I made an effort to become more involved in the social circles in which I found myself. Even though it was difficult at times, the rewards for having real relationships were far greater than anything they could have cost me. So much so, that two of the friends I made in this time ended up standing by me on my wedding day.

Being a part of a local church helped me better understand the Gospel and what it means to be a friend in the simplest way: friends are there. We played basketball, stayed up late, played board games, and ate meals together. These may seem like ordinary activities, but like the meal I shared with a friend at Culvers, all the time spent with others gradually helped me understand God’s love for me and His design for friendship. Vulnerability was the first step.

It’s freeing to realize that there is a God who has known you since he made you in your mother’s womb.

There’s beauty in vulnerability. There’s something so beautiful in realizing that you, by yourself, are not  able to satisfy your own desire for community. It’s freeing to realize that there is a God who has known you since he made you in your mother’s womb (Psalm 139:13). And it’s so humbling to realize that the same God sent his only son, Jesus Christ, to Earth to die in your place, so that we may be able to be known by the One who made us.

Once we believe that truth and let it saturate our hearts and minds and tranform our lives, we will realize that there is nothing better than knowing Jesus. We realize that in Christ, we find everything that our hearts are longing for – to be deeply known by both our Creator and by those around us.

I want to  challenge you to reflect on these questions: Are you being vulnerable with those closest to you? Or has fear kept you from deep and meaningful friendship, just like it did to me? If the latter is true for you, let me encourage you to take a risk. Wade into unchartered territory and seek the community God designed us to be in. And who knows, you may find meaning far greater than you could’ve imagined.

When the Fullness of Time Had Come

A Holiday on Mission

You Can't Do This Alone